Growing Up Latina in America ~ by Emma 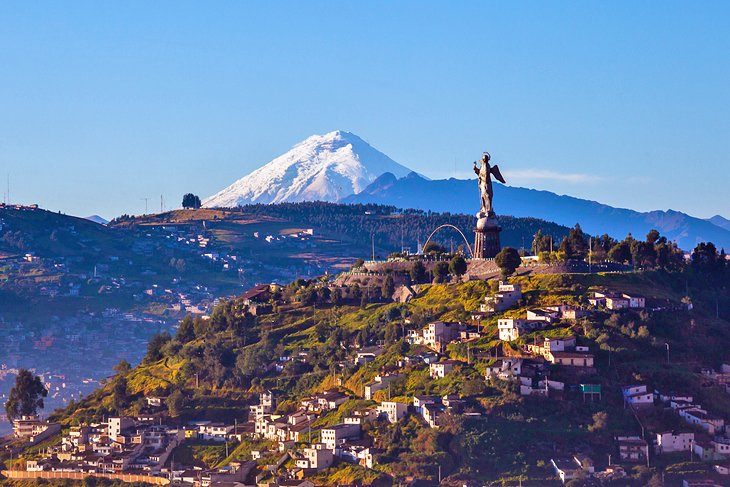 I have both parents that immigrated here from Ecuador and I grew up learning about my culture with my parents and the community where they worked, which was predominantly Latinos. But other than the community I really couldn’t find much representation. Growing up, I wish I could see more people that look and talk like me. And the bit of representation I have with my community and my parents I clung onto it for dear life because that was all I had as a child.

In my eyes, Western media fails to show its audience diverse representation. The last show I saw that was something I could relate to was Dora and characters, Marco Diez, from Star Vs The Forces Of Evil and recently Luz Noceda from The Owl House. I don’t have any clear memory but a couple of fictional Latino characters that I could consider representation. I crave representation and belonging. 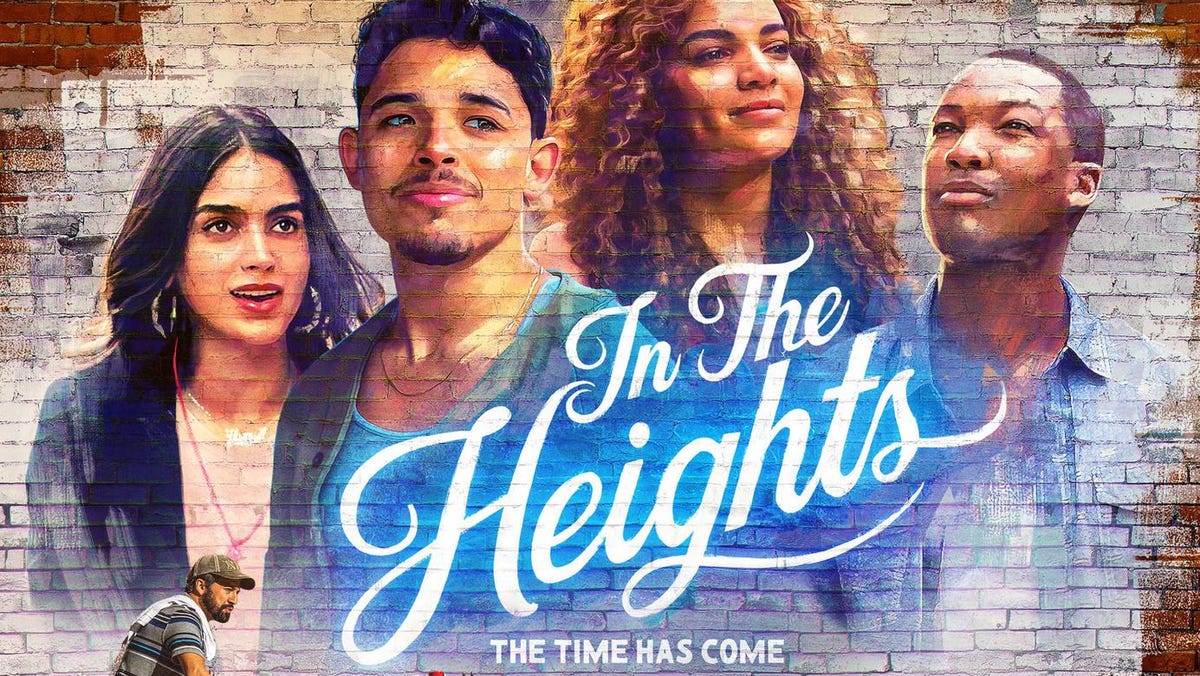 As a teenager, I found a musical called In The Heights by Lin-Manual Miranda. When I listened to the musical, it felt so different from any other piece of media I have ever experienced. I ended up relating to characters such as Nina working so hard to get into college to make her family proud. I could relate to growing up seeing the small bodegas and businesses in the community where my parents used to work. Nina’s parents are like my parents that do everything in their power to give her a good education in America. I really enjoyed how the musical even decided to tackle the pressure first-generation students succeed and do their best to get into a good college and do well. In the musical Nina struggles to seek financial help or any help to continue her education because she’s taught to always do everything on her own. Something I still struggle with to this day. I enjoyed how realistic the ending of In The Heights showcasing Nina’s parents supporting Nina giving her college funds but unfortunately closing down their business in the process. In The Heights meant so much to me not only because of the accuracy of struggles Latinos face in America but also, finally seeing myself in a character like Nina. 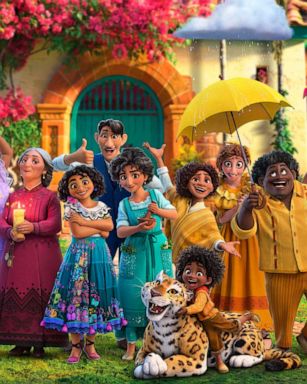 This year in 2021 the new Disney movie Encanto came out in theaters soon to come in Disney plus. Encantos the first time I have ever seen a representation so similar to my culture on the big screen. Since I know Columbian and Ecuadorian cultures overlap each other in a couple of areas, I saw hints of my culture in a piece of Media for the first time ever. This movie had so many Columbian and Hispanic voice actors and a famous Columbian artist named Carlos Vives helped Lin Manuel Miranda create music for this movie. Just by seeing the movie alone, I noticed the effort put into this movie to provide the most accurate depiction of Columbian culture the team could do. Things like the dresses on Dolores and Maribel, the trees and houses, the music absolutely beautiful. And the story of tackling high pressure and expectations and wanting a sense of belonging.

In the movie, there are a few characters that stood out to me like Isabella. To me, she’s a representation of a first-generation student because of all the times she needs to keep herself together and do what the family and Abuela want instead of expressing herself. I enjoy Luisa’s struggle of wanting to be strong all the time yet she doesn’t know how much longer she can handle keeping it together for her younger sisters. And Abuela´s character also stood out to me because of her backstory of dealing with forced displacement by the authorities. And seeing the loss of her husband and her dealing with a sense of trauma and responsibility for her community. Lastly, Maribel and Dolores, Maribel wants a sense of belonging, something I feel a lot of us can relate to. Maribel growing up and seeing everyone have a place and have a natural gift makes her feel useless and unwanted and Abuela even physically puts her away from the photo. Dolores needs to learn to listen but not say a word because of all the sounds she can hear with her gift. Personally, I wished we got to learn more about Dolores’s struggle with her gift since it seems to be something she can’t fully control. Showcasing internal struggles in the family.

Encanto and In The Heights mean a lot to me in a lot of ways. I can finally feel a sense of belonging and representation and so do more people seeing this kind of representation on screen. I even notice on social media that other Latinos like me cosplay these characters because they feel represented by someone that looks like them. I think that little kids can see these characters and think, hey that person looks like me, and some other people like me can feel that our cultures are represented in America. Western media needs to do so much more to give us the representation we deserve. These pieces of media give us Latinos the first step to being better represented in Western media and globally.